How to Launch a Userlytics Test on iOS: for External Participants

Home  »  Help  »  Mobile Testing  »  How to Launch a Userlytics Test on iOS: for External Participants

How to Launch a Userlytics Test on iOS: for External Participants

Userlytics allows testers the flexibility to take fun, easy, and PAID usability tests right from their mobile phones. Whether you’re an iOS user or an Android user, getting started with mobile testing on the Userlytics mobile app is quick and simple! Below, we’ll go over how to launch a Userlytics test on an iOS device if you are NOT currently a Userlytics panel tester, and were personally invited to your Userlytics test via an email or other messaging platform.

To begin a Userlytics test on iOS, you must first locate the unique test code you received via email or another messaging platform. Once you have located your code, open the Userlytics mobile app and click the button that reads “I have a code.”

After clicking the “I have a code” button, you will be directed to a new screen with a placeholder for your test code. In the placeholder that says “Unique Code,” enter the code associated with the usability test you will be taking. Make sure to toggle the bar that indicates you accept the Terms of Service and Privacy Policy. Then, select the “Continue” button.

After you locate the usability test you wish to take, click on the button at the bottom of the screen that reads “Preview” to begin the test preview.

After clicking on the “Preview” button, the application will go through a series of system checks to ensure your screen recording, audio and video recording functions are working properly. After these are completed, you may click on the button that says “Finish Preview.”

After completing the test preview, a new screen will appear detailing some instructions for what you can expect during the test. After reading through the instructions, click on the button that says “Start.”

After you have begun the Screen Broadcast, be sure not to click on the red icon at the top left-hand corner of your screen at any point throughout the duration of the test. Doing so will prematurely end the screen recording, and render your test results invalid.

5. Put Phone on “Do Not Disturb” Mode

After the Screen Broadcast has begun, a warning will appear reminding you to set your phone to “Do Not Disturb” before continuing with the test.

After clicking the “Start” button, your first test task will automatically populate. Be sure to read the instructions thoroughly, and speak out loud if the task asks you to do so. Click the button that says “Next” when you are ready to move on to the next task. Happy testing! 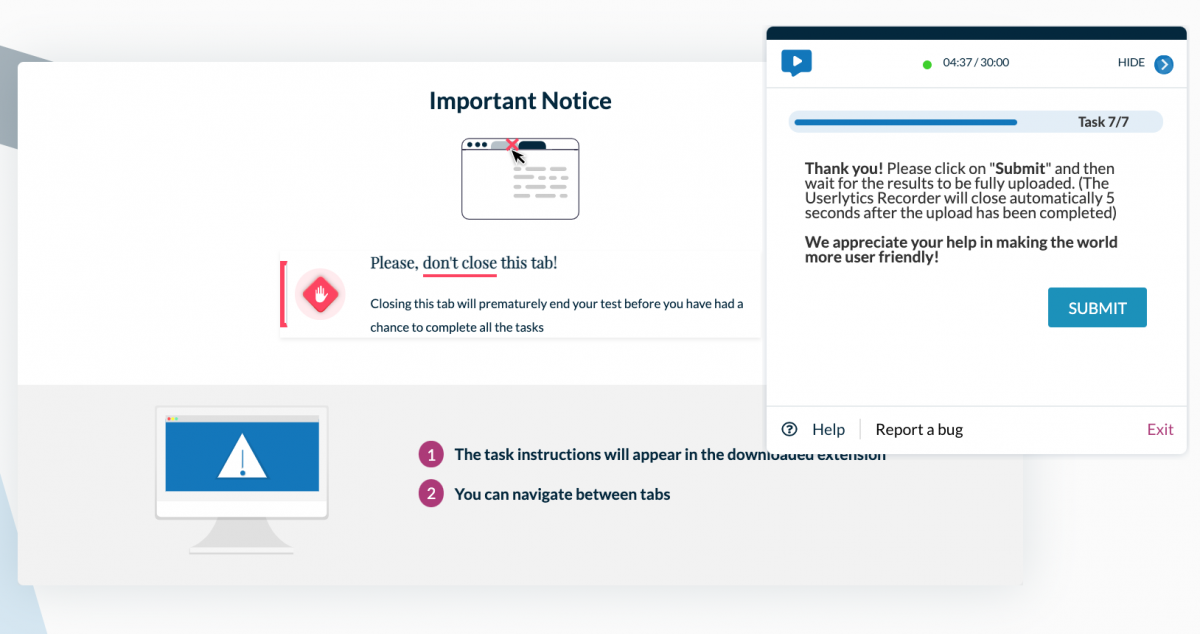 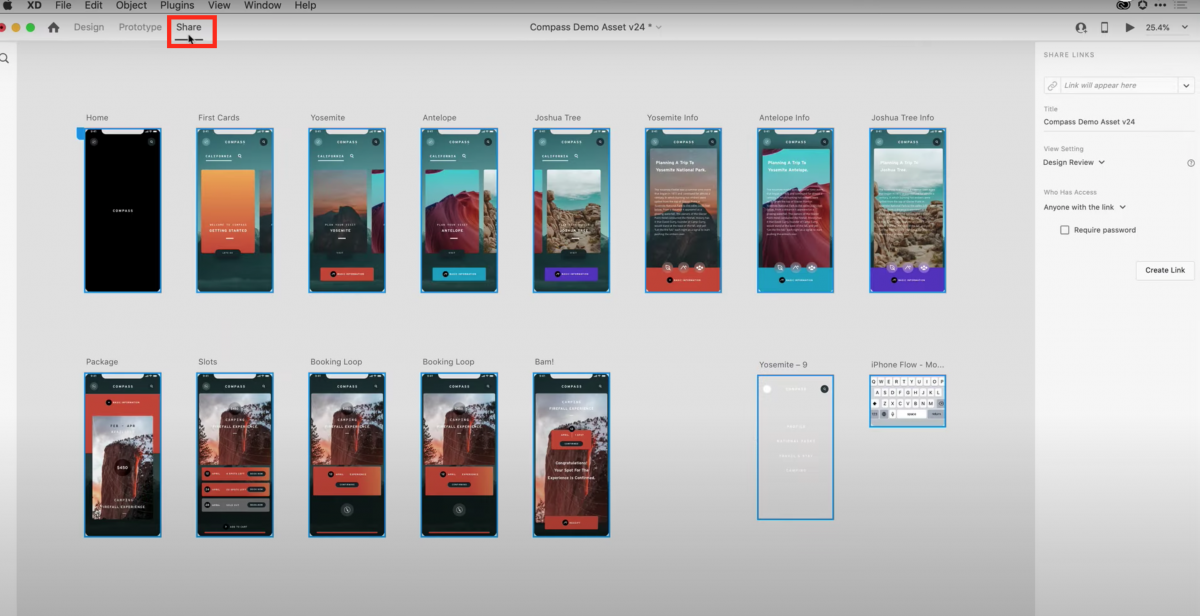 We can Also help with

Didn’t find what you were looking for?